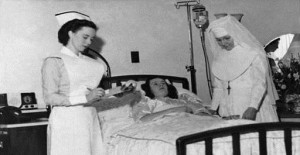 Traditional forms of sponsorship of Catholic health-care facilities were challenged and threatened by various factors.

Faced with the diminishing number of sisters actively involved in this apostolate, it became increasingly difficult for religious institutes to discharge their sponsorship obligations. It was determined that if Catholic health-care facilities were to continue and succeed in the future, a new form of sponsorship was required.

For a period of time, the four religious institutes involved in health care in New Brunswick examined how to transfer sponsorship of their health-care facilities. This was necessary in order to preserve the Catholic presence in the health care system and enhance Catholic identity, mission and values associated with health care into the next century and beyond. 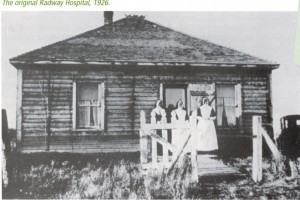 Under a new model, the role of sponsorship was transferred to a new agency called Catholic Health Partners Inc., operating as Catholic Health International, a partnership formed between:

Sponsorship of additional facilities owned by the Religious Hospitallers of Saint Joseph of Montreal, Canada were transferred in February 2006. Because these facilities are located in both Canada and United States, the whole spectre of Catholic Health Partners Inc. became international. 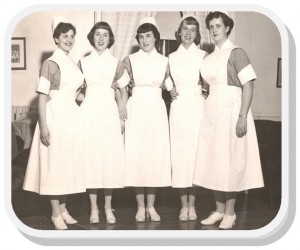